The Big Move: NM to DE

Everything was packed. I spent some time in the mountains. I prepared a fun and funky last dinner! All arrangements had been made: truck, helpers, ride for girls from airport, etc! Finally, it was November 11, 2018…the big day that made it all seem real that I was moving across the country…AGAIN!

The movers and helpers arrived on time. Breakfast burritos were on hand for energy boosts! All was going quite smoothly until we realized that everything was NOT going to fit in the truck! After much deliberation, a few phone calls, having to leave the sofa-bed for Cheryl to come get, paying the movers more money and giving them a few items…the truck door…..CLOSED! In the meantime, Cora went to pick up Rachel and Megan from the airport…what a blessing that she offered to do that for me! Also, I want to thank Megan for keeping my keys, being there for Cheryl and then dropping them off at the office on the last day of my lease!!!

Rachel, Megan and I went to grab some grub so once we got on the road, we could cruise! We returned to the apartment parking lot, moved all the vehicles for ease of hook-up and departure when I realized I didn’t have the key to unlock the hitch!!! Well over an hour later and bunches of phone calls (on a Sunday) trying to find a locksmith, finally finding one that was on his way….I FOUND THE KEY!!! We called the guy immediately and canceled his service!

We were on the road sailing smoothly…for about 30 minutes. Then we ran into the freak snow storm. The snow was pounding our windshields creating a nearly ‘no see’ situation. Matthew, from MD, was checking a map to find us a different route. We rerouted ourselves driving a few hundred miles farther south than planned and after an hour with the snow still coming, we had to stop and spend the night.

Long story short, it took us 6 days instead of the planned 4 most of which were driven in either snow, rain or fog! We had to stop every night to recoup! One hotel had a hot tub and we were pretty achy from tense driving conditions, but had no swimsuits. Megan and I got very resourceful (desperate…lol) and got in with undies and long tank tops. Rachel sat enjoying the unbelievable sight in front of her!!! Fortunately, no one else was in the pool area!

We arrived at Rachel and Megan’s house late afternoon/early evening on Friday, November 16th…exhausted but ecstatic that we arrived safely and were still talking to each other…LOL Waiting there was my son Matthew and my sister Tanya and her wife Amy ready to make the last jaunt to my house in Delaware. The girls had to work in the morning, needed showers and a good night sleep. I’ll be forever grateful for their love, time, patience, laughter and everything else it took to make this trip!

I drove the van with my Fiesta in tow, Matthew took over the Budget truck and sista drove her car to the house. We arrived about 8 pm. The truck got unloaded around 11:30 pm or so! By midnight, my 3 amigos were on their way back to Maryland to hit the hay!

It sure did take a “village” to get me here! My heartfelt appreciation for every single person that helped me from weeks before I left to moving day to the drive to unloading! I am truly blessed to have such a beautiful family and group of friends!

***Now that I’m here and settled into somewhat of a normal routine again, my posts will be arriving close together for the next week or so to get caught up with life at the beach…the first 5 weeks!!!

My last visit to Elana Gallegos picnic area in the Sandia Mtns.
My favorite spot
My last dinner in NM...heading east next day!
My friend Cheryl helped me create this stained glass tray...can't thank her enough
Cora - my lifesaver who picked the girls up at the airport!
Key...what key?! I know I saw it somewhere in a baggie!
Tiny apparatus - Big problem
Day ! - what lovely weather we're having to start our 2,000 mile trip...LOL
Day 2 - view from hotel window when we woke up!!!
When snow, dirt, ice and speed turns into a work of art!!!
Day 2 - What a mess!!!
Day 3 - sometimes you just have to be resourceful...lol
Day 3 - Watch for it!!!!!
Day 3 - Voila! Pancakes!
Day 4 - A welcome break in the clouds! YES!
Day 5 - Megan Leadfoot was quite anxious to arrive!
Day 6 - Finally...blue skies!
Day 6 - gorgeous iced tree...almost to Belcamp, MD
Day 6 - WE MADE IT! Sooo crazed! LOL
Day 6 - WE MADE IT! Sooo happy! 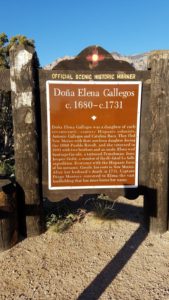 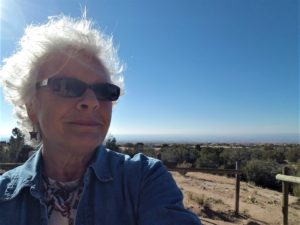 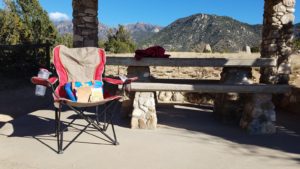 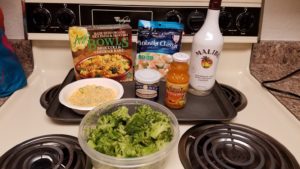 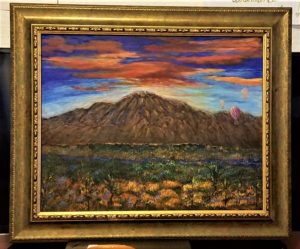 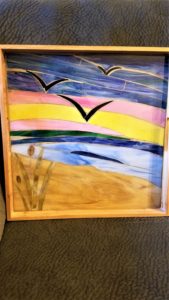 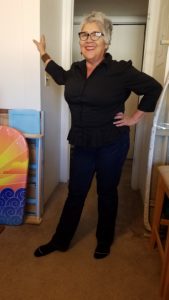 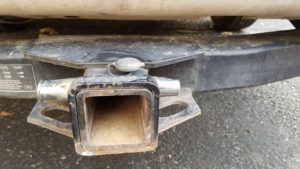 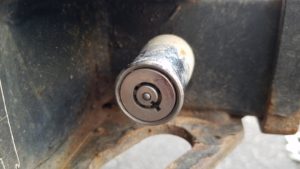 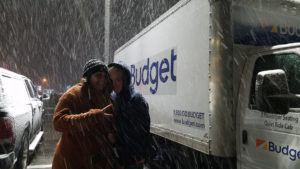 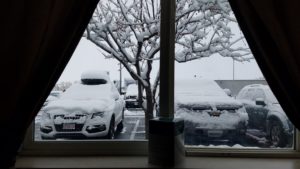 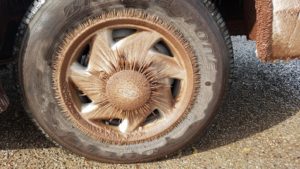 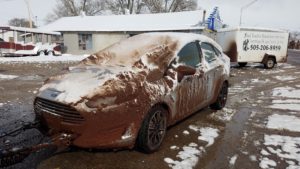 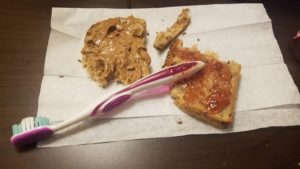 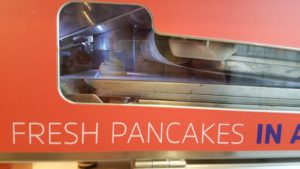 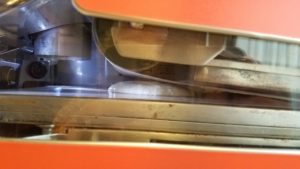 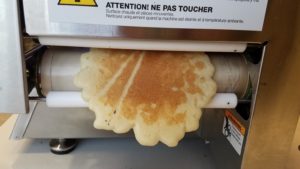 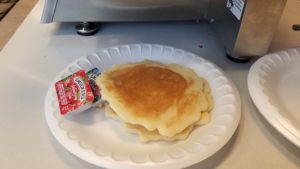 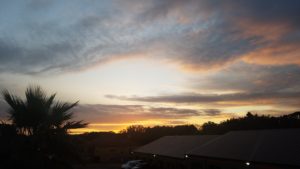 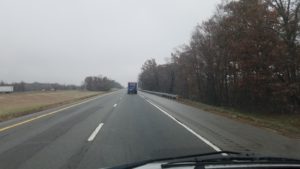 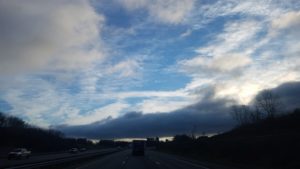 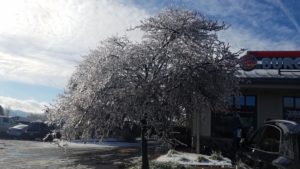 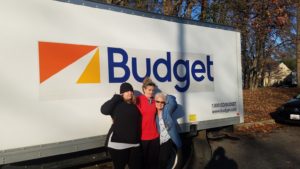 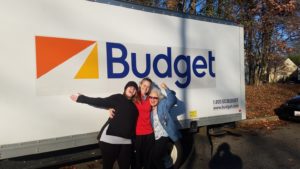